»Recession in Lummerland – the way out of the crisis« is a fake documentary that deals with the economic crisis ironically.

With help of found footage from the »Augsburger Puppenkiste« movies about Jim Knopf were laid over with own synchronisation. It transfers the real economic crisis to the fictual world of the island-state Lummerland. The shop of Frau Waas becomes a Quelle-Shop, the royal railway is privatized and the pirate gang »The wild 13« has to reduce to 8 half-time pirates.

This short movie was shown at the Hochschultage exhibition at the University of the Arts Bremen in 2010 as well as the culture festival Breminale in 2011 embedded into the film project »X-Screen«. 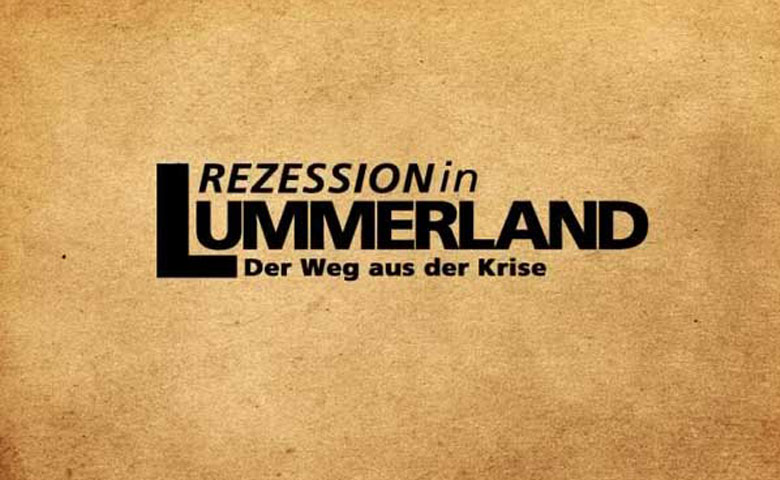 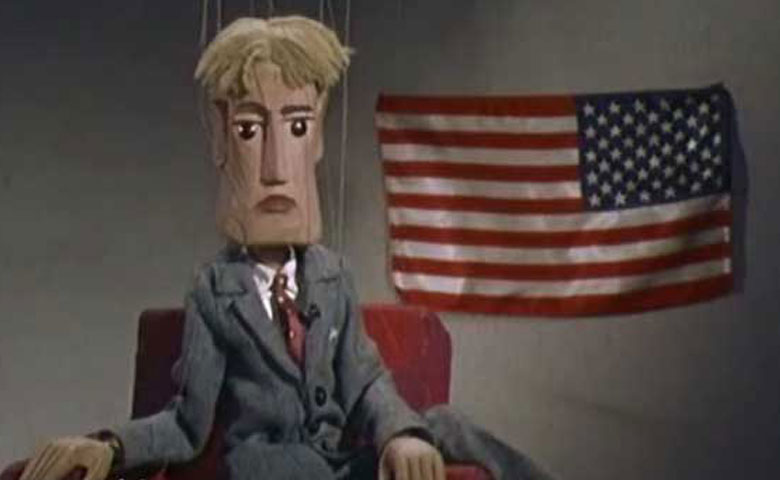